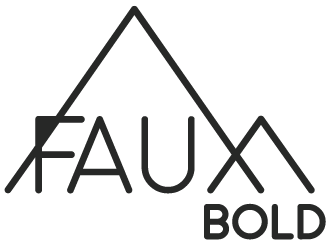 about carrie and zach

started as a band. turned into an adventure.

Digital nomads Carrie and Zach hit the road in April 2016. Based in Texas, they are traveling across the United States in a 23′ travel trailer.

Zach is an easy-going, super lovable dude. He is a musician who styles his guitar playing on that of Maybelle Carter. He also has expertise in banjo, mandolin, harmonica, and most recently, a drum machine. Zach graduated from an immersive web development boot camp, the knowledge from which now fuels his remote day job. He is also an expert road trip planner.

Carrie is free-spirited and hardworking. She has been called eclectic by more than one person. She does have a degree in digital graphics and an MBA, an eye for design but a love of data; she’s a self-admitted workaholic who enjoys the open road, days without commitments and exploring new towns on the weekends. When she and Zach met, she had two little puppies who are now seniors, reveling in their time on the road and their subsequent new-found freedom.

Carrie and Zach started dating in 2004, married in 2008 and started a band named Faux Bold in 2010 but never wrote any songs. Until 2016 after being inspired by life on the road.

They moved from New Mexico to Nevada to Texas and decided they loved moving but not settling. So, never settle they’ll do. xo. 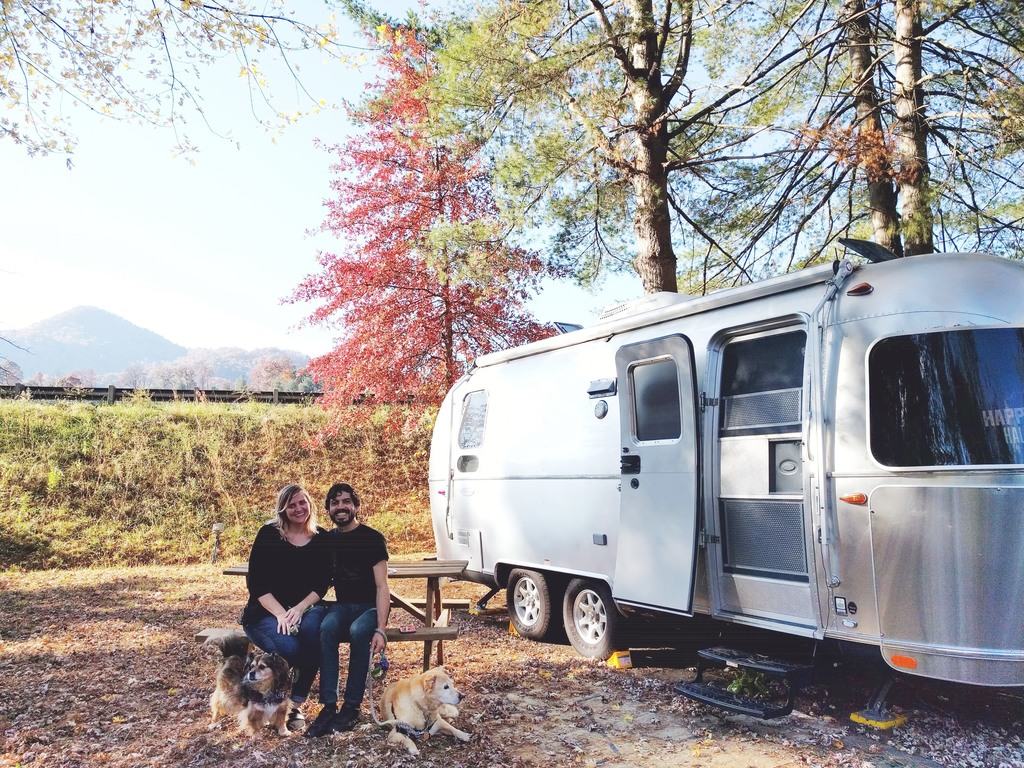 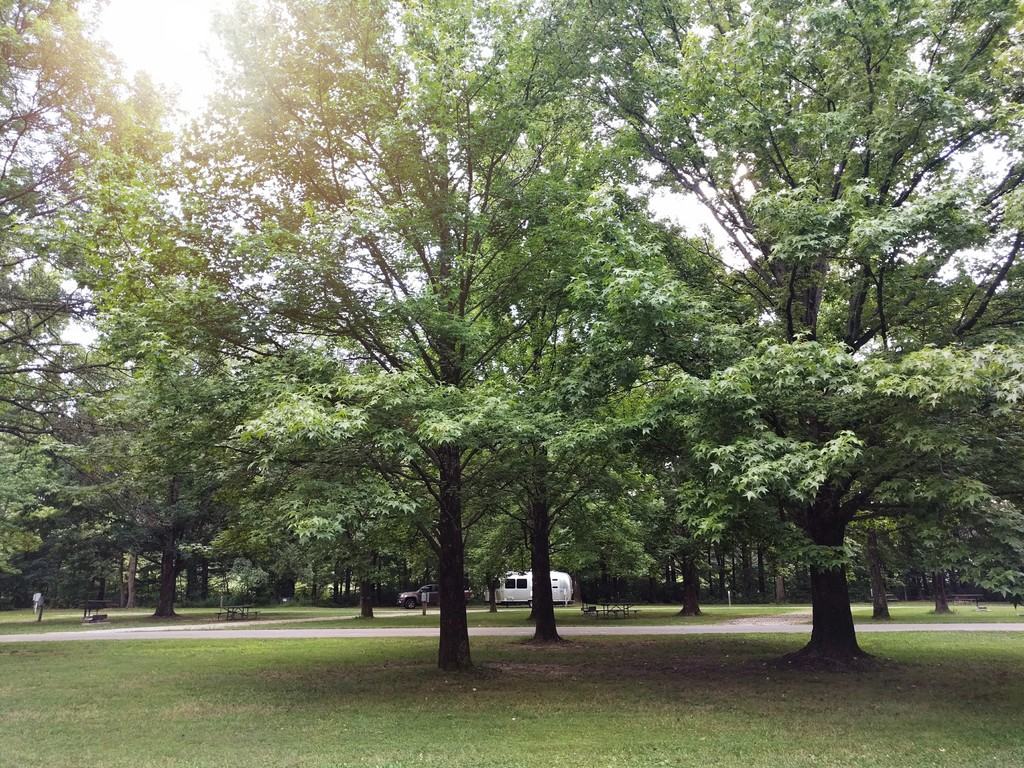